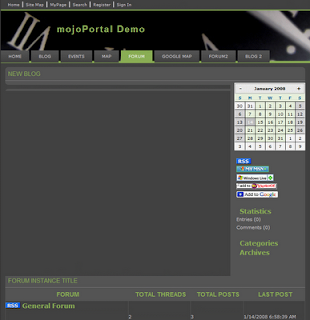 I just investigated today by the request of one of my friends a Content Management System (CMS) easy of use, and above all, something that has an easy back-end for non technical users. I came out with MojoPortal because it has a great community, very active support, easy to write custom features for, and lots of great OOTB (out of the box :-) ) features. Custom skinning is easy, and it is very end-user-friendly.

Posted by Jose Ferreiro at 11:50 PM No comments:

Going to the cloud - jose ferreiro

Going to the Cloud
View more presentations at José Ferreiro's wall
Posted by Jose Ferreiro at 2:44 AM No comments:

Understanding the differences between public and private cloud computing 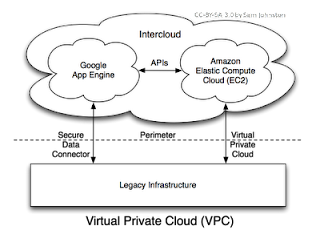 The future may yield a broader range of clouds, each providing different sets of assets and catering to more demanding user requirements. At the same time, it is important to remember that neither public nor private clouds will handle every computing need. Traditional data centers will continue well into the future—even as the clouds move in.

Posted by Jose Ferreiro at 1:48 AM No comments: 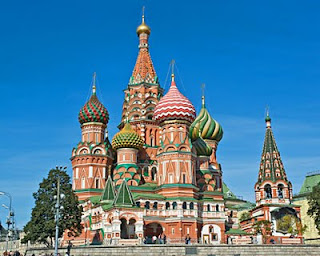 MoSCoW is a prioritisation technique used in business analysis and software development to reach a common understanding with stakeholders on the importance they place on the delivery of each requirement - also known as MoSCoW prioritisation or MoSCoW analysis.

The o's in MoSCoW are added simply to make the word pronounceable, and are often left lower case to indicate that they don't stand for anything. While some suggest it should be MuSCoW (to more accurately reflect the words behind the acronym), MoSCoW is preferred as it is more easily remembered as the capital city of the Russian Federation.

READ MORE...
Posted by Jose Ferreiro at 4:29 AM No comments:

Should CIO report to CFO? 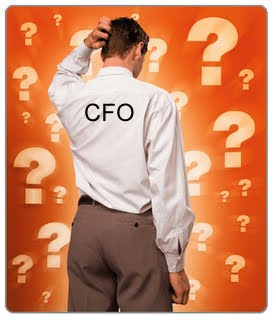 Increasingly I've noticed that CFO are taking over the overall control of IT department & making the CIO report into the CFO. I guess the thought process is that in this competitive market CFO wants to keep a control on IT budget and make sure every penny is spent wisely. However I wonder if every IT initiative can be looked at keeping short time benefits in mind, does the financial background of CFO enables them to look at bigger picture or long term goal? I strongly believe few large IT initiative cannot be always looked at from the profit & loss point of view rather long term returns, business benefits and efficiency. Sometimes its good and bad to roll IT into CFO organization however it largely depends on the business model and objective where an organization want to go.
Posted by Jose Ferreiro at 2:06 PM 2 comments: