The Art of the War - Sun Tzu - Business Strategy 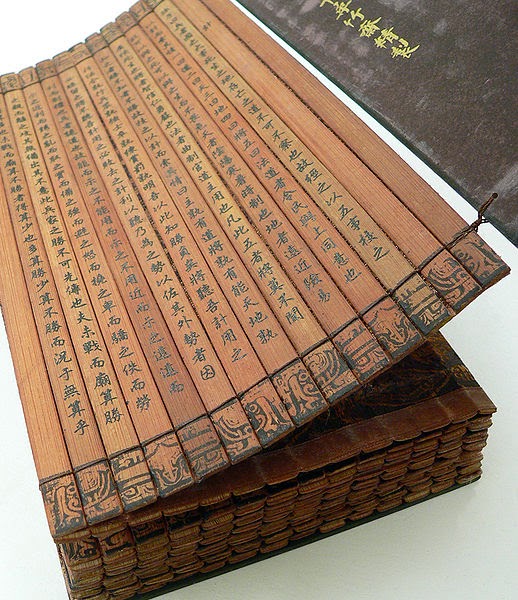 The Art of War is an ancient Chinese military treatise attributed to Sun Tzu, a high-ranking military general, strategist and tactician. The text is composed of 13 chapters, each of which is devoted to one aspect of warfare. It is commonly known to be the definitive work on military strategy and tactics of its time. It has had an influence on Eastern and Western military thinking, business tactics, legal strategy and beyond.

It is in my opinion a book that every Chief Executive Officer (CEO) or manager of any company should know about in order to help and take business strategic decisions.
After all this time, the ’Sun Tsu’ principles are still applicable for business with some interpretation.
Definitely, also an excellent useful tool in the toolbox for leaders to manage people and processes.


An example from the 'Art of the War':

"When you engage in actual fighting, if victory is long in coming, then men's weapons will grow dull and their ardor will be damped. If you lay siege to a town, you will exhaust your strength."

Interpretation to the business:
This is a concept that is repeated several times. When a project or initiative takes too long, people get tired or bored, the competition knows too much about it, it gets outdated, and other companies or people take advantage.

About the picture: The beginning of The Art of War in a classical bamboo book from the reign of the Qianlong Emperor (source wikipedia)

Posted by Jose Ferreiro at 1:25 PM No comments: