What is a "unicorn" in the high tech domain ( aka "licorne" in French) ? 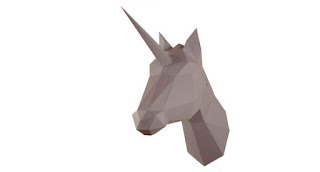 The "unicorn" companies have common features:


The term "unicorn" has been used for the first time in the literature by Aileen Lee.
We may say that in average there are four unicorns born every year.


Disruptive Innovation
Nearly all of the unicorn companies have disrupted the industry they belong to. Uber changed the way people book cabs, Airbnb capitalized on the sharing economy, Snapchat disrupted the social networking sphere, Dropbox by sharing files on the Cloud, DJI with drones,  etc.


Consumer Focused
Their business models are focused on making the things more easier and affordable for the consumers (B2C).

Posted by Jose Ferreiro at 3:24 AM No comments:

What is GAFA, NATU and BATX? 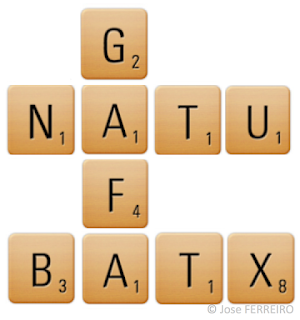 The acronym GAFA stands for the four most powerful companies on the internet world and simply of the world.
Those companies are: Google, Apple, Facebook and Amazon and their purchases: Whatsapp, Instagram or Snapchat.
The economical power of those companies might match or even exceed the one of some States.
One might wonder why Microsoft does not belong to this group. That is why sometimes the acronym is GAFAM (with M).
The GAFA companies represent the economy at the beginning of the 21st century and embody the entry to the digital era.
The GAFA are challenged by other internet companies known as NATU and BATX.
The acronym NATU stands for: Netflix, Airbnb, Tesla and Uber.
The acronym BATX stands for the four Chinese internet giants:
Baidu : the reference search engine in China;
Alibaba : the reference online marketplace in China;
Tencent : WeChat app, WeChat app is similar
to WhatsApp but far away much more
advanced. Mainly with  WeChat Chinese can do most of their daily things from their smartphones: groceries, bank payments, money transfer, etc.
and Xiaomi : smartphone maker. Very similar to Apple.
The economical power of those giants GAFA, NATU and BATX is more and more worrying and increasingly subject to debate.
Posted by Jose Ferreiro at 10:01 AM No comments: